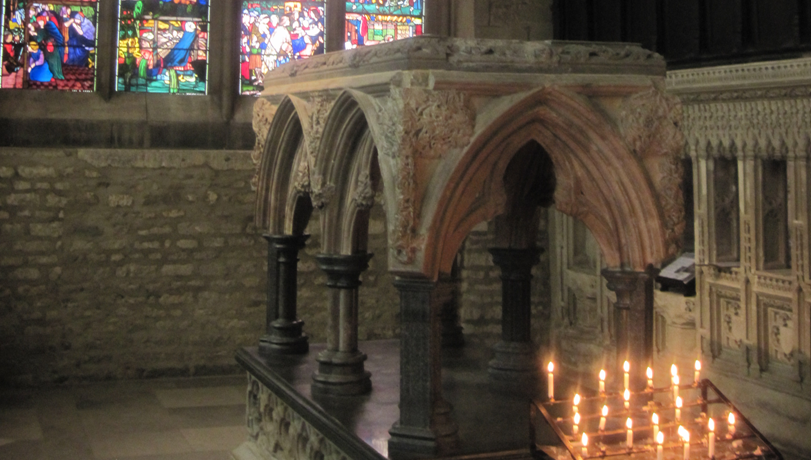 Very little is actually known about the life of Alban, but as the first martyr in Britain the little that we do know about him and the cult that surrounds him remains important to the nearly two-thousand-year story of the Church in England. Alban was a Roman soldier living in Roman controlled city Verulamium in either the 3rd or early 4th century, for several ancient sources give different dates. Alban sheltered a priest in his house during an early persecution of Christians and was eventually baptized. When Roman soldiers came looking for the priest, Alban took on the priests clothes, allowing the priest to escape and revealing his faith to the Romans. Alban was taken before a judge who condemned him to death. On 22 June, Alban was dragged up  a hill outside the city and beheaded. When he was being taken to his martyrdom, the waters of a river that he and the roman soldiers had to cross are said to have parted so that he did not get wet. A well that is believed to have sprung from the earth at his death has been venerated since the Middle Ages. Both early medieval chroniclers Bede and Gildas mention that there has been a church on the site of his martyrdom since the 4th century and that that church contained the relics of Britain's protomartyr, and since the reign of William I, a Benedictine abbey dedicated to St. Alban has occupied the site. The abbey, now a cathedral houses the restored shrine of St. Alban which contains some of his relics, a holy space for the Church of England and the entire Anglican Church that is still filled daily with candles lit by today's pilgrims.

Jesus ordered us to "take the way of the cross" and not to resist the faith because of persecution. Alban is Britain's first saint to die for his faith and because of St. Alban and the many other martyrs who died to preserve the faith, the Church has been able to show to billions of people Christ's saving love. Yet although Christianity is no longer persecuted in many countries, the Church must encourage Christians everywhere to take up the cross whether it is to help the dispossessed or to die or suffer for the faith. St. Alban's example shows us the importance of taking the way of the cross.

http://www.stalbanscathedral.org/visit/pilgrimage/pilgrimage-at-st-albans
Link for the "Albantide" pilgrimage held at the cathedral every year. 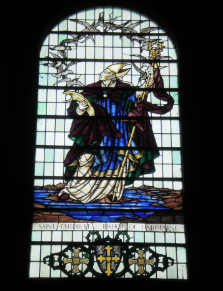 This blog is dedicated to St. Cuthbert; the holy bishop of Lindisfarne.

Pray for the Church, the Body of Christ 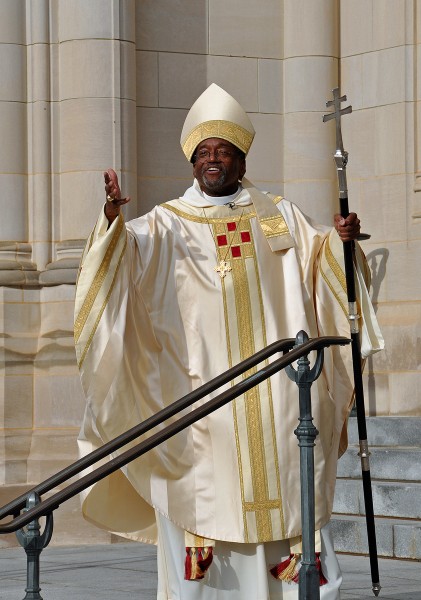 Blogs and Sites of Interest 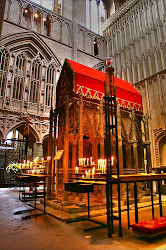 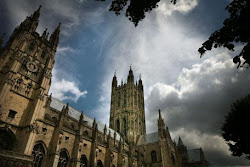